In the month of August, 80 percent of the people who have died “from covid” in Scotland had been vaccinated, according to official data from Public Health Scotland (PHS). The coronavirus vaccination program is therefore a failure. The vaccines do not prevent the circulation of the virus, which is something that was already admitted, and increase the risk of hospitalization and death, instead of reducing it.

But the analysis has to be much more refined, using the most recent reports in which most of the population is already vaccinated. It follows that between 5 and 26 August this year, the number of deaths attributed to “covid” was as follows:

Between August 19 and 26 of this year, the number of deaths attributed to “covid” was distributed as follows:

The conclusion is that, instead of reducing the risk of death “by covid”, vaccines increase it by 566 percent.

Follow El colectivo de Uno / The Collective of One on WordPress.com 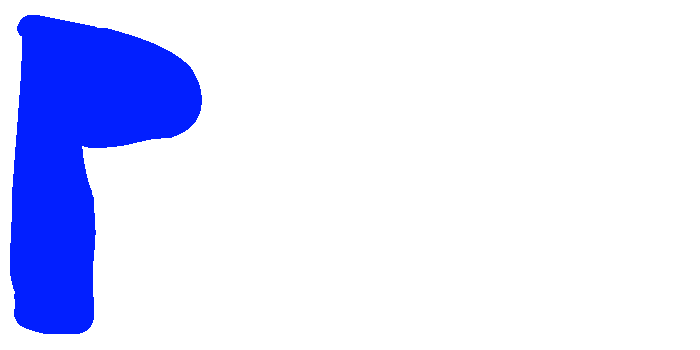 Look below the image to see my bitcoin wallet donation direction

Click on the image to go to my bandcamp

Click on the image to go to my bitchute 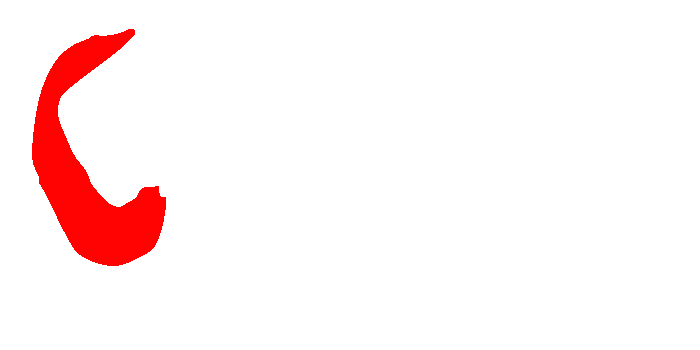 Click on the image to go to my deviantart